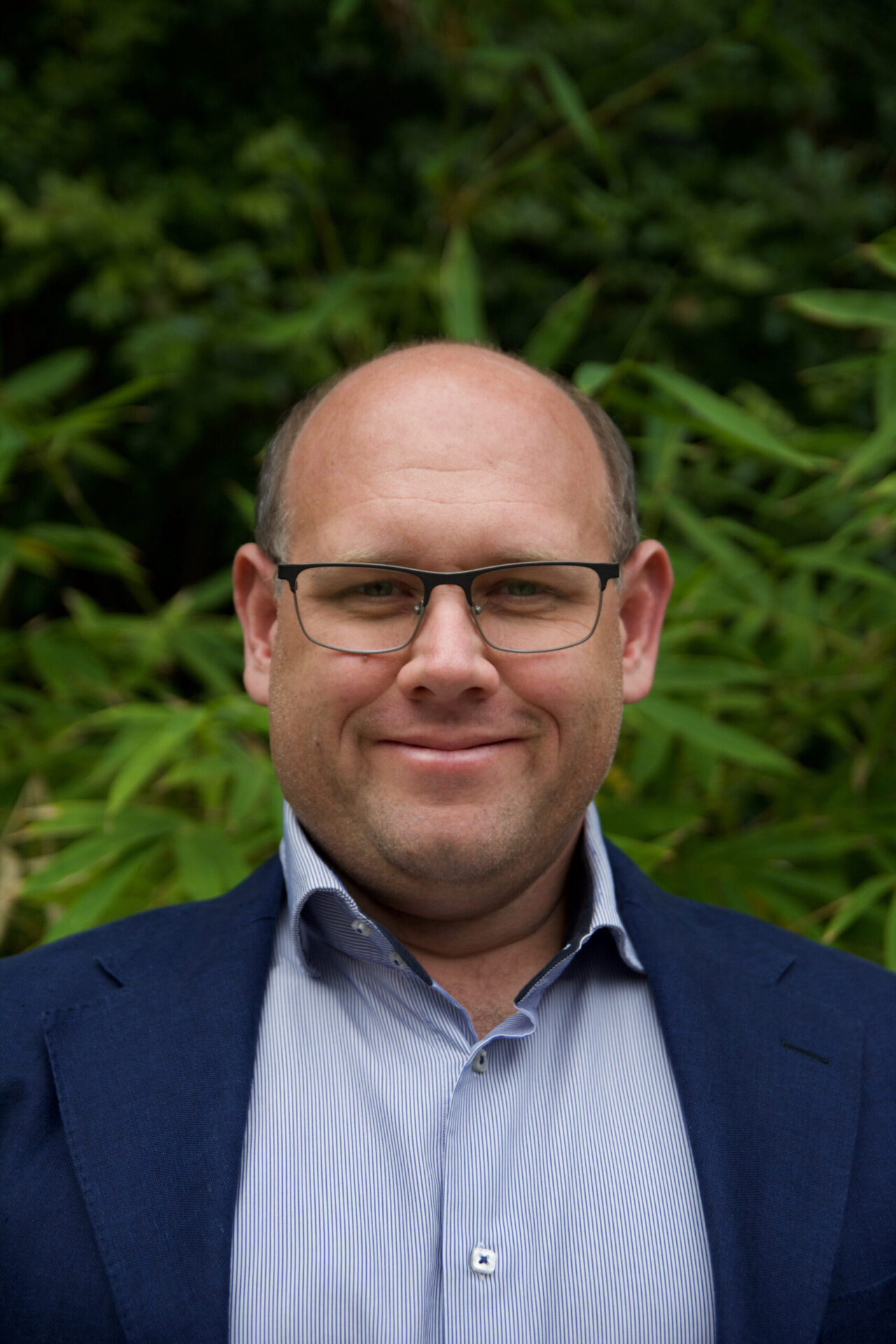 Dr Serge Loode combines academic teaching and research experience with a deep understanding of conflict resolution and peacebuilding practice. Originally from Germany, Serge worked as a civil law lawyer before developing his conflict resolution and peacebuilding practice. He is a director of Peace and Conflict Studies Institute Australia (PaCSIA) in Brisbane.

At university Serge teaches academic courses in Mediation, Negotiation and Theories of Conflict Resolution. He is also a mediator with the South Queensland Dispute Resolution Centre Department of Justice and Attorney-General.

He is well known for innovative and interactive teaching and training methodologies including the use of role play simulations, reflective practice, online resources and collaborative discussion boards.

Serge has mediated workplace disputes and community conflicts and has worked with a variety of clients, including local and state government, police, military, businesses, primary and secondary schools and community groups. In 2013 he facilitated an 8-months dialogue and planning process involving Australian South Sea Islanders, the Mununjali Aboriginal People and Settler People of Scenic Rim in South East Queensland which led to the 2013 commemoration of the arrival of the first South Sea Islanders on plantations in Queensland.

Internationally Serge has worked on conflict resolution, peacebuilding and development issues with people from the Philippines, Vanuatu, Papua New Guinea, Solomon Islands, Fiji, Bhutan, Thailand, Myanmar, India, Pakistan, Nepal, Bangladesh, Kenya and South Sudan. Since 2017 he has led PaCSIA’s work in the Autonomous Region of Bougainville in Papua New Guinea which has supported the internationally recognised referendum on Bougainville’s future political status of 2019, and which has reached over 50,000 Bougainvilleans through the use of facilitated public dialogue.